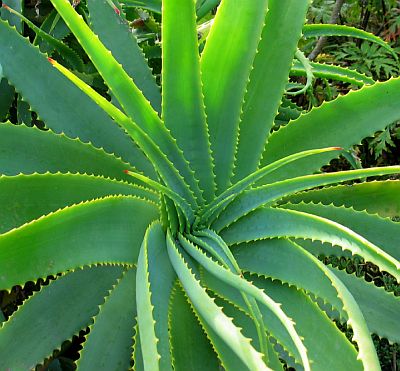 COATS ALOE™ has been a physician and pharmacist recommended & trusted brand of
quality aloe based products since 1999.

The COATS ALOE™products are a pharmacist developed line of products

as well as address a variety of common conditions that challenge our skin's health.

is the natural choice. 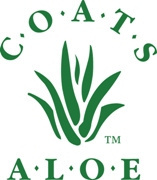 The COATS ALOE™products are manufactured in the U.S.A. and made from the highest quality ingredients.

Drawings of aloe have been found in the wall carvings of Egyptian temples erected in the 4th millennium BC. Called the “Plant of Immortality,” it was a traditional funerary gift for the pharaohs. The Egyptian Book of Remedies (ca. 1500 BC) notes the use of aloe in curing infections, treating the skin, and preparing drugs that were chiefly used as laxatives. In the Bible, Nicodemus provided a mixture of myrrh and aloes for the preparation of Christ's body. Alexander the Great (356 to 323 BC) is said to have conquered the island of Socotra to obtain control of aloe. In 74 AD, the Greek physician Dioscorides recorded its use to heal wounds, stop hair loss, treat genital ulcers, and eliminate hemorrhoids. In the 6th century AD, Arab traders carried it to Asia. From the Mediterranean region, it was carried to the New World in the 16th century by Spanish explorers and missionaries. In the modern era, its clinical use began in the 1930s as a treatment for roentgen dermatitis. (1)

Many other products work by only locking-in existing moisture.

Aloe works differently than most moisturizes - it actively takes the moisture into the tissues.

The chemical composition of aloe is unique - it naturally contains

over 21 key vitamins and minerals.

And also,
alll of the 22 amino acids
lignans
saponins
a long list of anthriquinones
a potent complex of enzymes